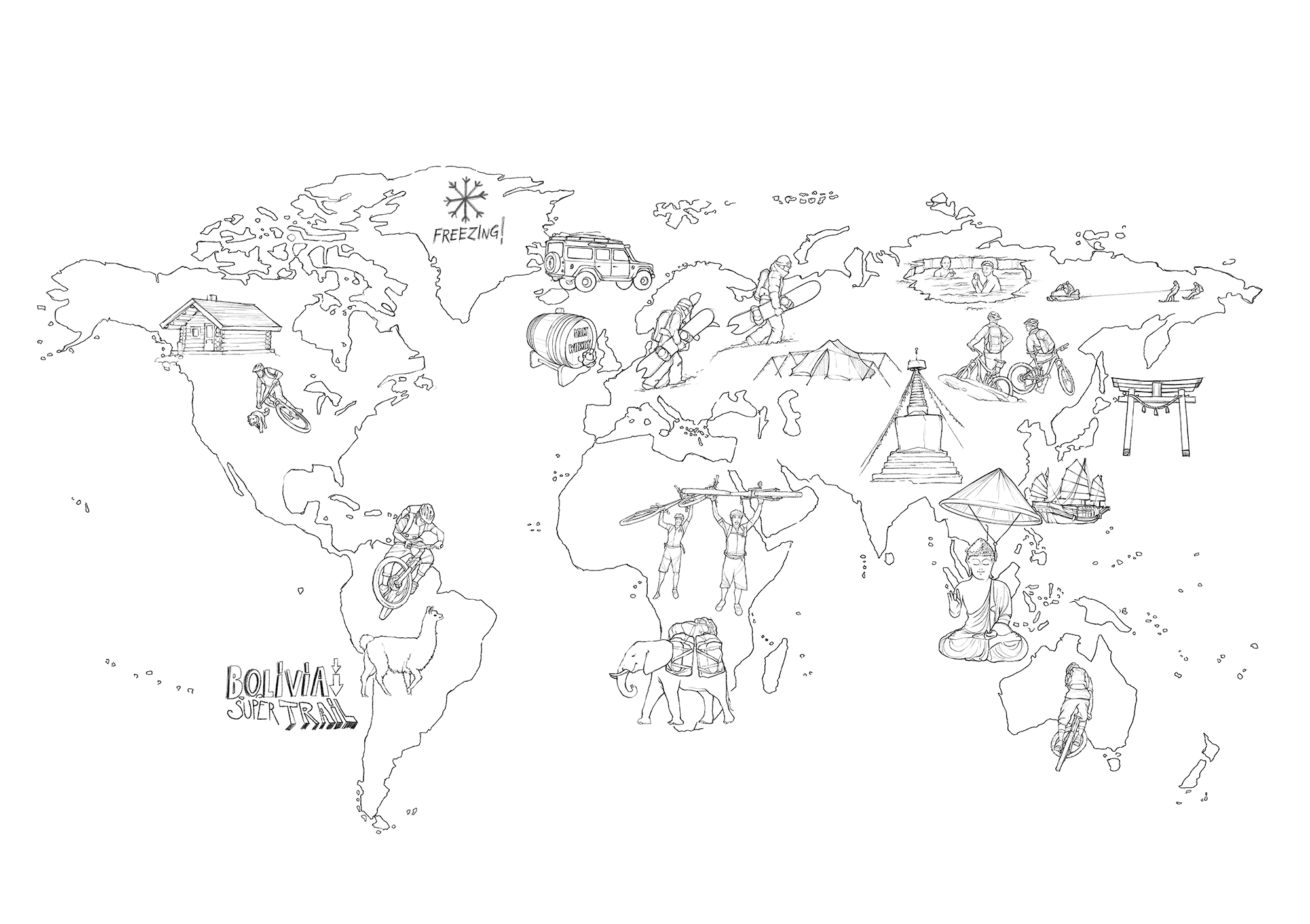 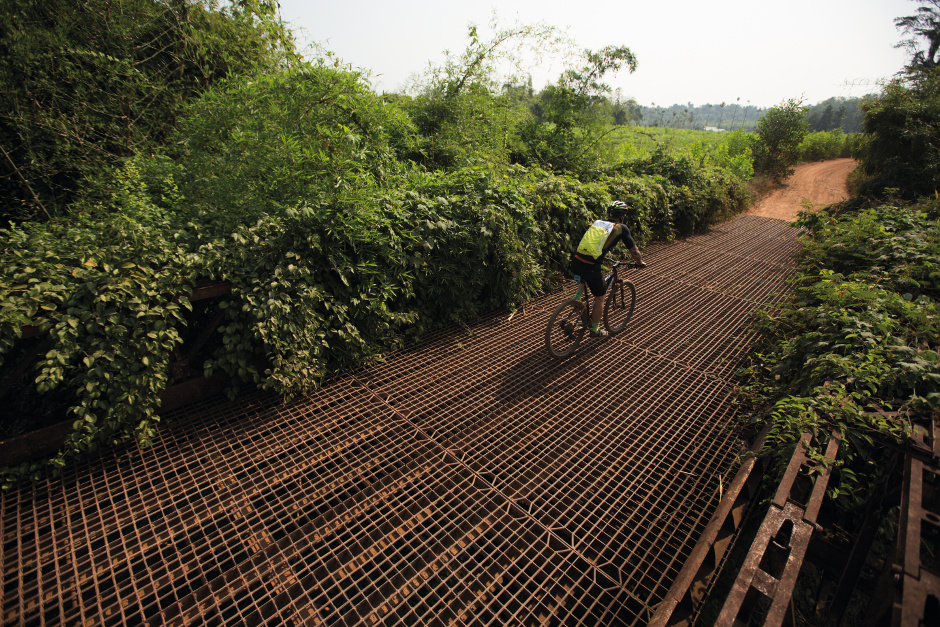 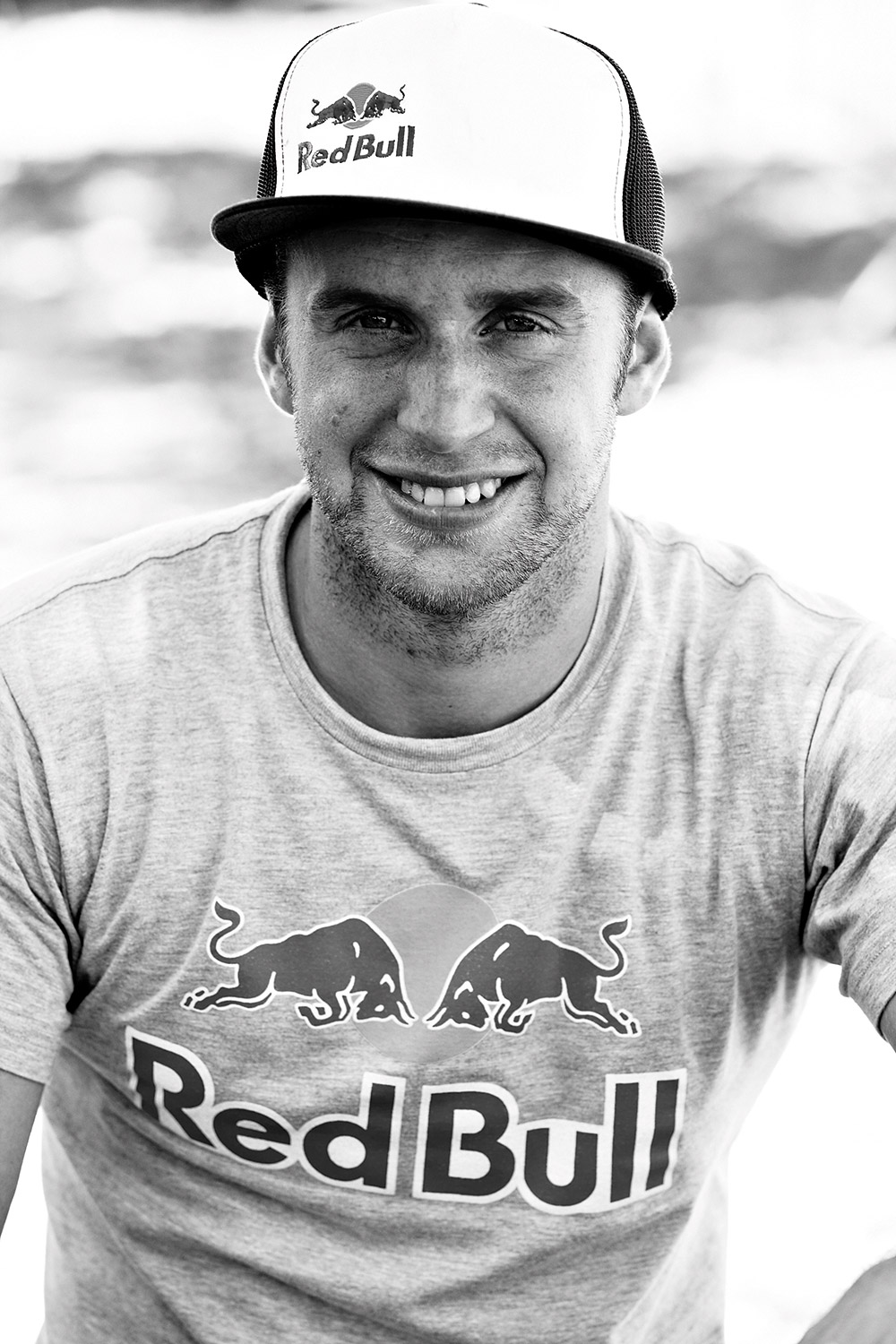 In his first video "Inspired Bicycles", Danny showed the world in 2009 how to turn his home town into a huge trail park. Since then, the talented Scotsman has repeatedly pushed the boundaries with numerous trail biking videos and photos. Danny's film "The Ridge" is testament to the fact that trail biking is not his only forte, though. The Scotsman also likes to go all out live and, together with his Drop 'n' Roll crew, show his fans exactly what is possible with bikes. 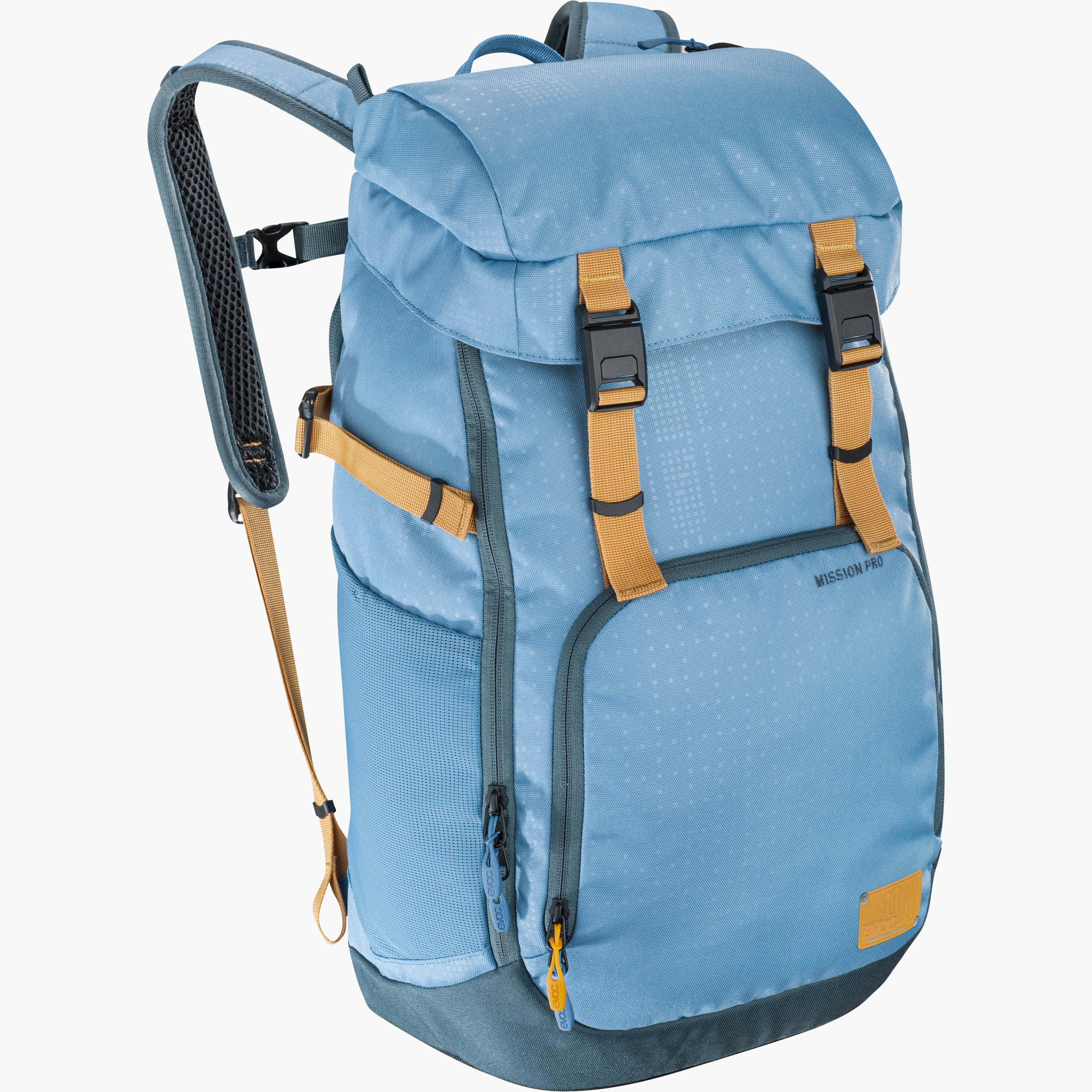